The question of what a good government should do is one that has been debated since the beginning of time. The founding fathers, Benjamin Franklin and John Locke, had very different opinions on how it should be done. This blog post will explore these differing opinions in order to determine which view is more sound.

Keywords: benjamin franklin john Locke, what should a good government do?

Long-form content example: Benjamin Franklin, one of the founding fathers for our country and author of “Poor Richard’s Almanac” had this to say about how it should be done. He stated that “In free governments… [the people] exercise all their power by themselves or their representatives, freely chosen.

They are given these rights so they can choose those who would best represent them in office. Essentially, he believes that citizens have the right to vote on elected officials as well as being able to participate in any kind of demonstration or protest against policies that they find unjust.

John Locke differs from Benjamin Franklin when it comes down to his thoughts on voting and demonstrations. 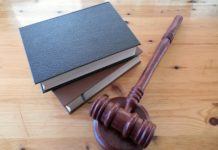 What characteristics should the ideal government have? 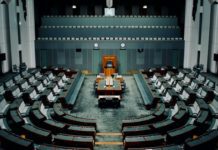 Do you know the mayor of lannach?